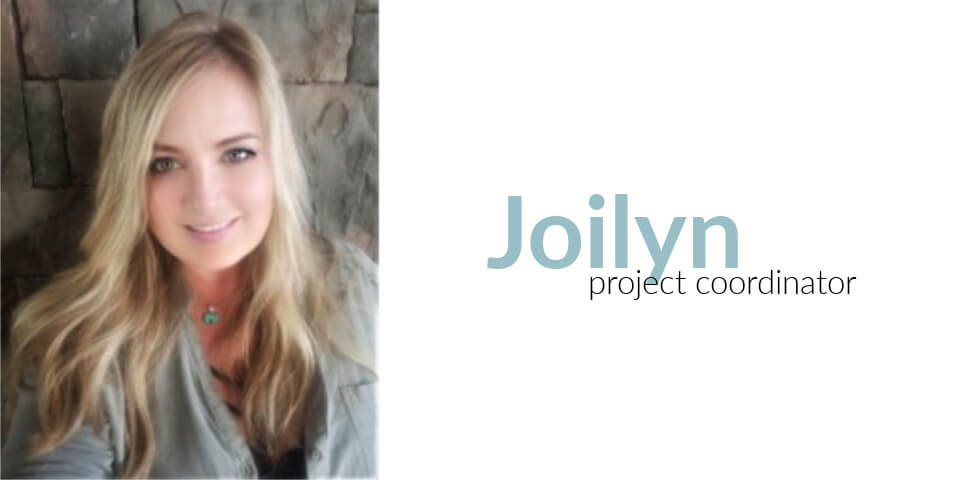 Joilyn was born and raised in Salt Lake City, UT. After meeting and marrying her husband Monty, she moved with him and their two children to Evansville, IN where she attended University of Evansville and University of Southern Indiana. In 1994, when Monty received his master’s degree in Physical Therapy, the Owen family moved to Arizona, eventually opening Owen Physical Therapy in Mesa. Much of Joilyn’s career has been in the staffing industry and helping Monty build his practice.

In 2018, she happily took a leap of faith and joined the Schultz team. Her son Monty II is an aspiring musician living in LA with his wife, Katey, a film editor, and their two sons. Joilyn’s daughter London, and her husband Jeremy, also a physical therapist, live in Gilbert and have a son. Joilyn cherishes precious time spent with family and friends. She loves traveling, rainy days, singing like no one is listening (just ask Amy), and laughing out loud!